What is Club de Fromage?

Club de Fromage was brought to the bright lights of London by one of the most respected men in the history of clubs: The Legendary Fat Tony.

He was a man of vision who from an early age strove to give the people what they wanted: cheap beer, silly costumes and music they can sing along to whilst eating a kebab.

Fat Tony counted among his close friends such luminaries of the showbiz world as Peter Stringfellow, Tony Blackburn and Fern Britton and was romantically linked to such screen sirens as Su Pollard, Hattie Jaques and Molly Sugden.

Click here for tickets
"The unofficial institute of cheese" 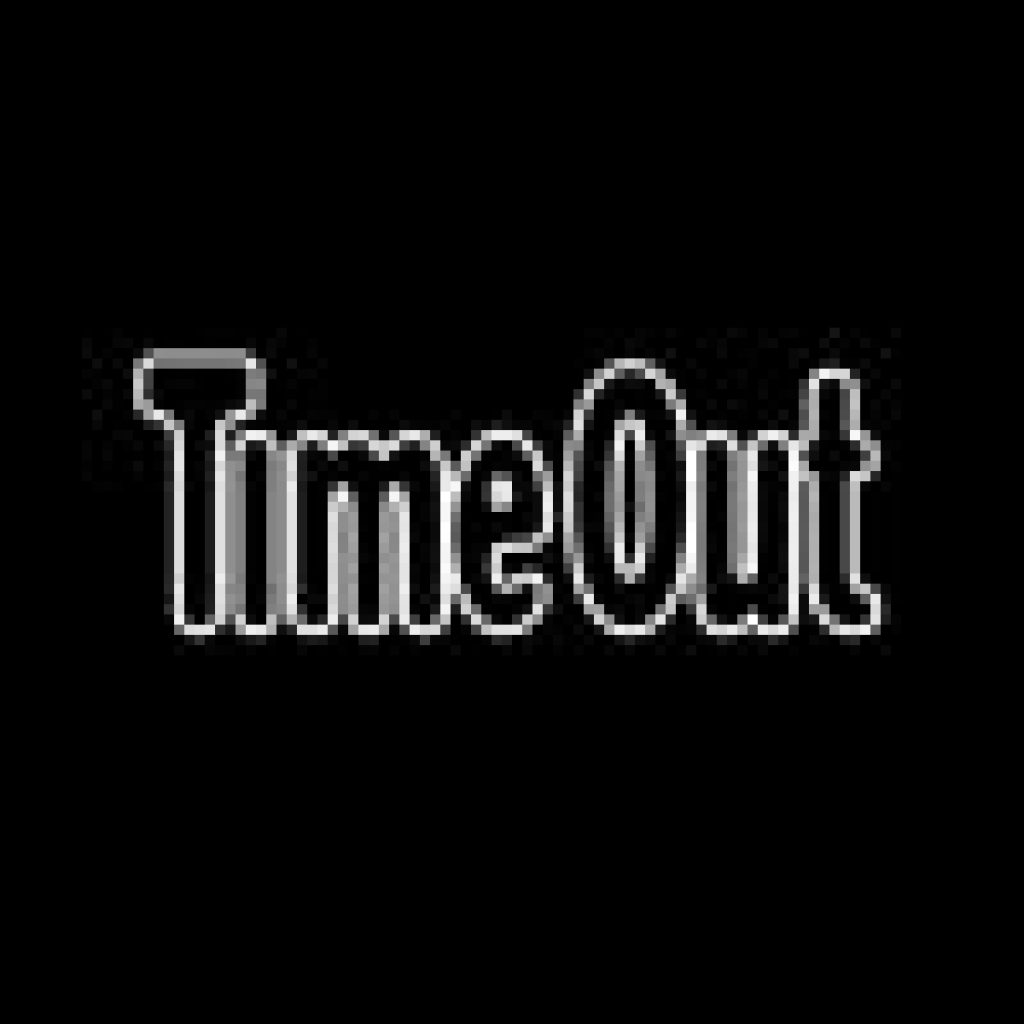